Transferring from Betterment to Vanguard: Avoid the headache

By: Matt Campbell
In: Investing
With: 0 Comments 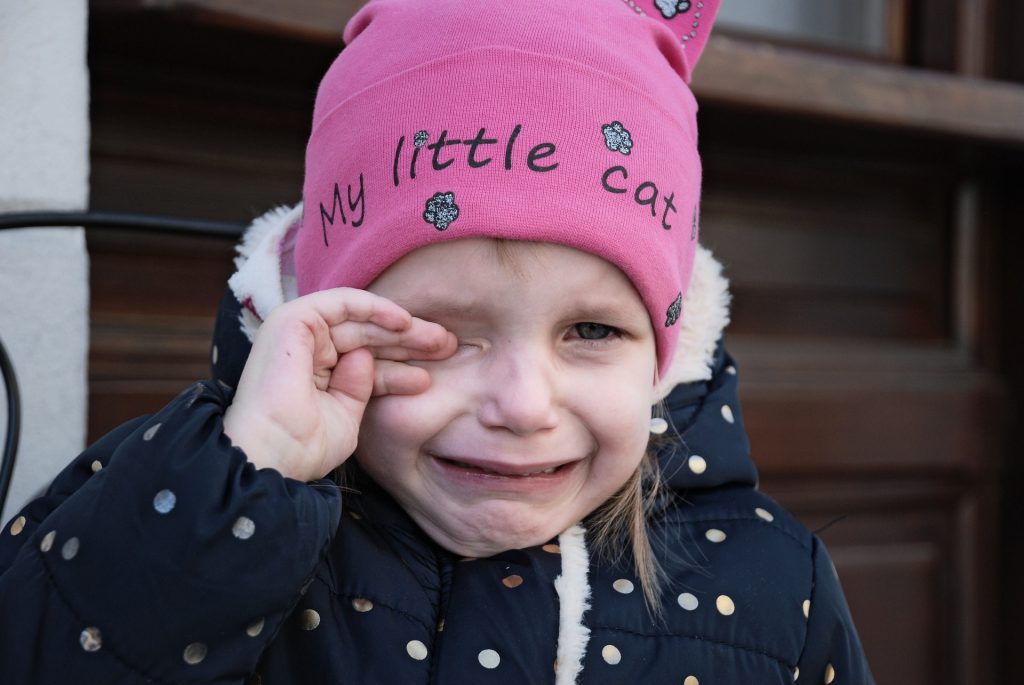 Way back in 2013, I was looking for a simple way to invest. The roboadvisor startups were just getting going and there wasn’t a lot of data out there, so I decided to put a small amount of money in two of the front runners, Wealthfront and Betterment, and assess performance over time. There was a lot of interest among my friends, so I posted Facebook updates across a six month period. In May 2014 I decided on Betterment because the returns were better, the interface was simpler, and the tax documents were released a month sooner. I talk more about that here.

I started taking more ownership of my finances and re-examining the value proposition of Betterment in 2017, when they announced with very little transparency that they were increasing management fees. Although I’d made a decent return, certainly better than the 0.01% interest you’d make in a bank account, I could just as easily spread money among the few Vanguard ETFs that Betterment was already using. On top of that, Betterment’s “Tax Loss Harvesting” (selling a fund when low and immediately buying a similar fund to “harvest” what should ultimately be an artificial paper loss) created a huge amount of churn on my tax documents, with literally hundreds of transactions per year. I resolved to exit Betterment, but didn’t actually make a move until 2019.

Getting Out: An In-Kind Transfer

To transfer out of Betterment, I needed to print all my most recent account documents and initiate the transfer. The next step after that was to bring my paperwork to my bank (Chase) and meet with an officer there to get what’s called a medallion signature guarantee. With that on hand, you then have to physically mail your documents to Vanguard. This transfers all of your full shares into Vanguard without tax implications, while fractional shares left over in Betterment must be sold (and therefore trigger a tax event on that small amount). It took about two weeks after mailing for everything to transfer into Vanguard.

When I received my 1099s from Vanguard, a lot of information was missing. Really important information, like the cost basis for some of the funds I’d sold after they were transferred in. For instance, if I bought $900 worth of a fund and sold it at $1000, I made $100 and owe capital gains on that amount. Without cost basis, it looks like I made the entire $1,000 on the sale, and would get charged ten times more than intended!

What should have happened: Painless

After the in-kind transfer, my original broker (Betterment) that purchased the shares should have sent all of the purchase information, including dates acquired and cost basis, over to the new broker (Vanguard). Vanguard then should have updated their records with that information, and thus for every sale, they’d know exactly what gain/loss I had.

I found this blog post, one of the few I could find on the topic, where the author, Sean, tracked the process closely transferring out of Betterment. After the transfer, he got instructions from Betterment on how to download his own cost basis information, but was told by Vanguard that they’d be getting it directly from Betterment. (In fact, as he mentions in Day 22, the new broker is not allowed per IRS regulations to accept information like that from the client, and must get it directly from the original broker.) In his case, it took about 20 days for Vanguard to get all of the information into his account properly, with no additional effort on his part. He described it as “painless, just with a bit of waiting”.

What happened for me: Far from painless

Well, I didn’t bulldog the process like Sean did. I assumed Vanguard knew their business and my job was done once I emailed them all my account information and signatures.

Vanguard never updated the cost basis information in my account. Once I received my 1099s with the missing data, I reached out to ask why. They informed me that they’d contacted Betterment twice to get the information, and they never responded. Okay… so instead of being more proactive about reaching Betterment, or letting me know so that I could reach out, they apparently did nothing. For at least nine months, since I transferred my accounts in April 2019. That’s irritating, but since Betterment is apparently the one that primarily dropped the ball, I could place the blame there.

Now, I’m angry. Up until this point, I’d been blaming Betterment for stonewalling Vanguard, and making it difficult for them by not sending electronic information. Now that I see the document, I realize that Vanguard has had everything they need on hand since March 9, clear as crystal, and completely fumbled telling me what the contents were. Not only that, they sent me on a wild goose chase tracking down information that they’d already received.

I called Vanguard back on March 12, told them I’d confirmed the “missing” data was all in their hands, and asked them to please verify this and then tell me when to expect my correctly revised 1099. After a brief hold, they said it was all there and I’d have my revised 1099 in 5-7 days, possibly sooner.

At this point I have to admit my confidence in Vanguard was low, but I had all of the information I needed in the document from Betterment, and was able to make the necessary adjustments to my tax return.

I ended up receiving an adjusted 1099 on March 16 that was still missing information. I sent a final secure message to Vanguard on March 20, communicating my disappointment in their handling of my financial information and attaching both the complete document from Betterment as well as an excerpt highlighting the missing fund details. I received yet another 1099 on March 23 that appears to be the ‘final’ version, and a response to my message on March 30 apologizing for the intermediate 1099 and conceding that some information on Date Acquired was still missing, because they were multiple lots on different days. Of course, Betterment reports those lots accurately in a 1099, Vanguard basically just tossed their hands up on the dates and put in the costs only.

I put a lot of detail in here hoping it can help someone who runs into this in the future, like Sean’s post helped me.

If you’re transferring out of Betterment, keep an eye on the date acquired and cost basis information in your new account – you need this come tax time. Keep pinging your new broker until it shows up, and I’d suggest you download your own copy from Betterment to keep on hand.

If you receive a 1099-B with missing cost basis information, do NOT attempt to skip it and move ahead, in addition to being incorrect it could cost you thousands of dollars.

Betterment’s fractional trading really makes tax time a huge pain. I’m much happier to be done with it and have just a smattering of funds that I trade infrequently. Though now that trades are free, you can trade as much as you want, and the free trading aspect of roboadvisors is no longer a unique benefit.

I was pretty unhappy with what I regarded as a messy, inaccurate interaction with Vanguard. Each separate time I contacted them I got some piece of information that ended up being incorrect. I like Vanguard’s funds, but this experience on top of their crappy website has only reinforced my view that beginners should start with Fidelity and simple index-tracking ETFs. I have a 401k rollover in my future, and after this, Fidelity is going to get it.